(i think) the theory goes that the entire universe is sitting in an alien school-boy’s science project jar. every planet is fixed on the end of a string which is tied around his fingers (& pluto always trips & planet nine is —). & the earth. blue-green disformed lump of clay which once slipped into the school-boy’s cup of tea & now never stops sparkling. mysterious. & now. humans. h u m a n s. huuuuuuumanss. sometimes when he’s bored the school-boy just sits & stares at the shiny rock & the tiny tiny dots which keep running from one end of the triangle to the other. school-boy’s science notebook has a chart tracking the increase in the dot-cover on EaRth with a blinking question mark at the top. busy buzzing flies flying flying flying.

school-boy’s charts are all messed up right now. all the dots keep flickering &. he does not have the time to chart. there’s a storm coming. he has a date. 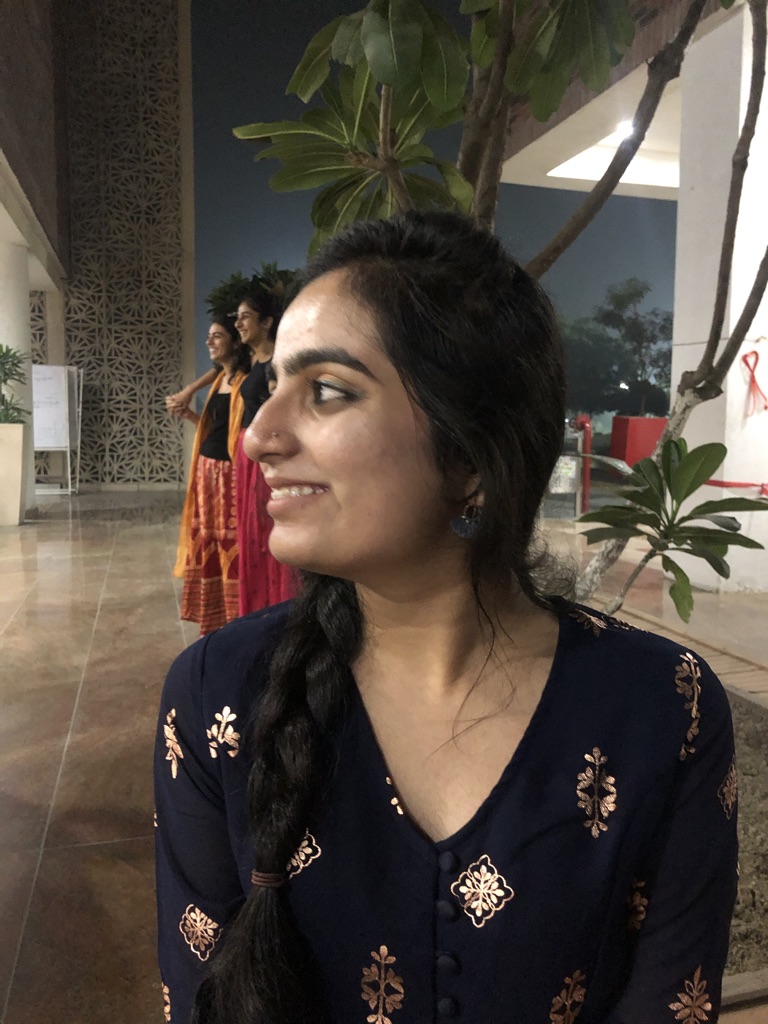